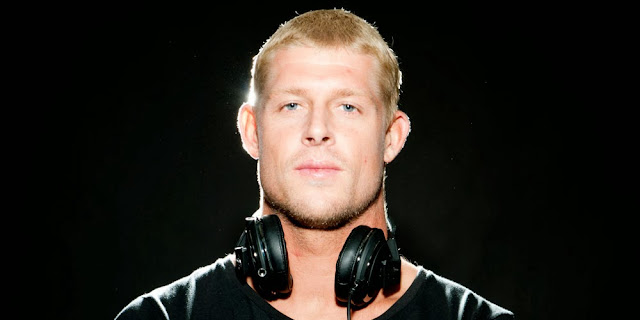 To be honest when i think of Mick Fanning i think of some of the most painfull times of my life. Joining Kirra board riders at the age of 14 and coming from an upbringing where i was tought to jam the guy that gave me lip, my first encounter with Sean and Mick Fanning was at a club round over at South Wall Fingal. So I was young and brash and new nothing of club round edicate, in saying that i decided to surf in the contest area while these guys where competing to win the biggest club round heat of their grommet hood careers.

So after the heat had commenced the show down began. Although I stood alone i was a fiery young lad that had plenty of arsenal in my proverbial riffle. As time went on i became good friends with Sean and Mick and although Sean’s unexpected passing brought much pain, rebellion and tears to my soul I’ve only but watched Mick rise to the top of the surfing world. And although i miss jump starting Sean’s green mini and the early morning dawn patrols with the boys out D’bah I will always remember the all day wright off sessions in boundary lane and the many good times we shared.

Mick Fanning the grommet i once knew has now become the 2 x world champ and the fastest player in the WCT game. As you can see below Micks got enough tricks to leave even the novice startled.

"Without a doubt a thoroughly enjoyable experience working with Sunnycoast Klips, particularly Steve. We needed a video for our website and also a 15 second and a 30 second TV Commerical.

Steve is extremely professional, enthusiastic and met our brief perfectly. He had a vast amount of knowledge and guided us through the whole process and the end results were outstanding.

We would thoroughly recommend Sunnycoast Klips for any business or personal video / film needs you may have – you won’t be disappointed."