Clay Marzo: The Surfing Savant, aerial wiz kid, introvert, autistic Hawiian Shredder. These are just some of the phrases that are thrown around to explain the misunderstood characteristics of Clay Marzo. After spending a few days hanging and filming with Clay, Balaram stack (from LA) and quiksilver team manager aka ‘Lost Enterprises wild child’ Strider Wasilewski, I come to a few of my own conclusions concerning the ‘Surfing Savant‘.

Clays surfing: He’s amazing to watch but extremely hard to film. He takes off write under the lip line making it real hard to get to the record button in time. Clay is either extremely motivated to surf or extremely unmotivated to surf. However when Clay shows up he most deffinently blows up, he is an insanely creative surfer to witness live. 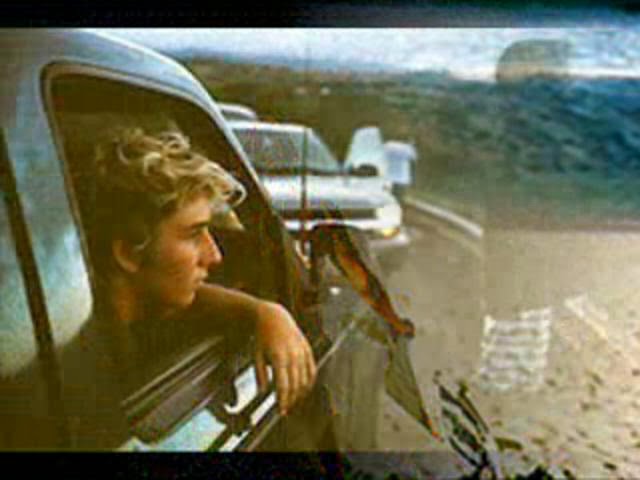 Clay doesn’t say much, He’s fully wired on rap and poseses a quiet disposition. Clay seems like a kool cat who’s just trying to make his way through this maze called life like the rest of us. Shortly after we scored this left hand barreling beachy to ourselves Clay proceeded to the Quiksilver Pro on the Goldcoast, where he scored over crowded waves and a first round elimination. Anyways was kool hangn with ya bra and i’m pretty sure these would have been some of the funnest waves of Clays trip. Aloha!!!

"Without a doubt a thoroughly enjoyable experience working with Sunnycoast Klips, particularly Steve. We needed a video for our website and also a 15 second and a 30 second TV Commerical.

Steve is extremely professional, enthusiastic and met our brief perfectly. He had a vast amount of knowledge and guided us through the whole process and the end results were outstanding.

We would thoroughly recommend Sunnycoast Klips for any business or personal video / film needs you may have – you won’t be disappointed."